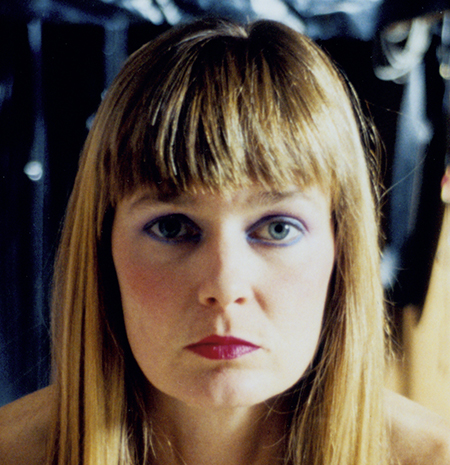 Laura Lu Hedrick was born in Winston Salem, North Carolina and grew up in Lexington, North Carolina. In 1982, she graduated from Wake Forest University with a major in Art and received a Bachelor of Arts Degree. Shortly after graduation, she moved to New York City where she met Alyce Simon and became a lifelong friend. She worked as a model until returning to North Carolina to study law. In 1986, she received a Juris Doctor degree from Wake Forest University School of Law. Hedrick and her husband, Frank Bell, also an attorney, practice law and live in Lexington, North Carolina.

In 1998 and 2003 Hedrick participated in botanical expeditions to Yunnan and Sichuan Provinces of China, which were sponsored by the Chinese Academy of Sciences. Together with the bounty resulting from her husband's four Chinese botanical expeditions since 1986, they planted and nurtured their residential garden, which is filled with collections of Chinese and other Asian shrubs, trees, perennials, and many native species. Their garden includes features such as a rock garden, pond, bog garden, bamboo stands, shrub borders, and a wide variety of evergreens.