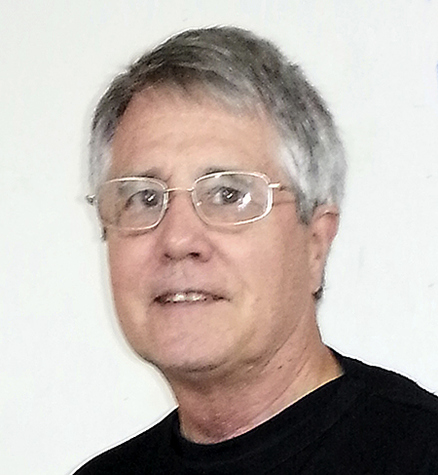 Victor Faccinto was born in Albany, California. He received his BA in Psychology and MA in Painting and Filmmaking from California State University, Sacramento. He moved to New York City in 1974 where he worked for Nancy Hoffman Gallery. He relocated to Winston-Salem, North Carolina in 1978 to become Director of the Hanes Art Gallery at Wake Forest University, a position he held until retiring in 2012.

Faccinto began making 16mm animated films during the late 1960s. After moving to New York City, he continued developing as a filmmaker and painter. Between 1972 and 1974 his early “Video Vic” animated films were included in the New American Filmmaker’s Series at the Whitney Museum of American Art as well as numerous national film festivals. In 1975 he was selected for a Cineprobe screening at the Museum of Modern Art in New York City.

He was represented by and exhibited with Phyllis Kind Gallery in New York City from 1980 through 2006. Between 1994 and 2009 he developed and produced live multi-screen, 16mm film projection performances. In 2007 he began experimenting with digital video, evolving techniques used to create his most recent series, Video Sculptures.

Faccinto currently lives and works in North Carolina. His website is www.victorfaccinto.com.